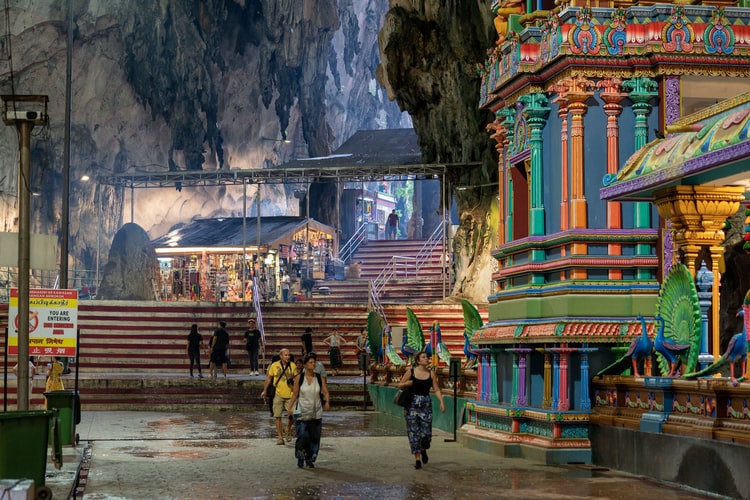 When I wrote God on Mayhem Street, I created Frank Townsend’s family farm even though I didn’t know a thing about farming. As part of my research, I toured a friend’s farm and recruited Veterinarian Bill Stork to read my manuscript. His feedback gave Frank’s farm the authenticity it needed. (For more on my God on Mayhem Street research, see: Fictional Research and Help with Poisoning Cows).

Now, while writing The Devil Particle, I’m creating a whole new world that takes place in the near future. This time around, there’s so much more to simply make up. But the story still needs to be grounded in reality to make it plausible. So, I’ve conducted a lot of fictional research including: 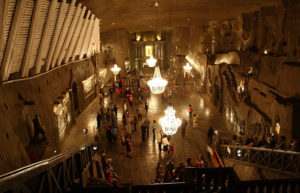 1. Looking for underground cities – instead of a family farm, some of The Devil Particle and much of its sequel are set in the cave city of Penchi (the Delaware Indian name for “cave”). I wondered whether there were any underground cities and discovered there are many, including Montreal’s RESO or La Ville Souterraine (“The Underground City”), Batu Caves, Kuala Lumpur, Malaysia (featured image), and the Wieliczka Salt Mine in Krakow, Poland (pictured here). 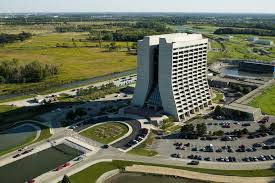 2. Picking the brain of Particle Physicist Michael Albrow about what devil particles could be and how to extract them from humans. Dr. Albrow also gave me terrific feedback on my manuscript (see “What’s a Devil Particle”, about how I met Dr. Albrow at Fermilab in Batavia, Illinois). 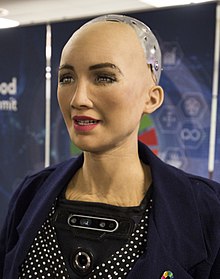 3. Researching Robots – which are becoming mainstream. UW-Madison has robots on campus delivering meals to students and my nephew and his girlfriend have a Roomba that sweeps up their floors and scares the dogs.

While researching robots, I came across “The 10 Most Advanced Humanoid Robots in the World.” I discovered Sophia (pictured), a social humanoid robot with artificial intelligence, who has been interviewed by many people, including Jimmy Fallon (her interview starts at the 4:28 mark). She’s really quite amazing. 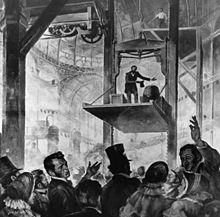 4. All things elevators – their emergency systems, brakes, shafts, disasters, and more. You probably know that Elisha Otis is credited with inventing the passenger elevator, but do you know why? He created an ingenious brake system which he demonstrated dramatically at the 1853 New York World’s Fair. This stunt convinced everyone his elevators were safe.

A great thing about researching the internet is the availability of educational videos. When researching elevator disasters, I came across this video, “We Tried to Escape a Broken Elevator” from BuzzFeed Multiplayer on YouTube which was a lot of help. 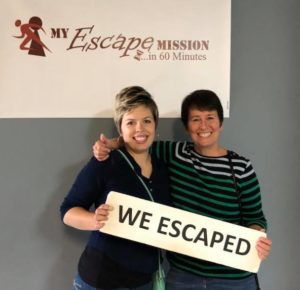 5. Checking out an escape room – to spark ideas for the Vessel Trials in The Devil Particle my daughter helped me with this one. We had lots of fun! (Read “Editing with Help from an Escape Room” for the full story).

6. Addressing this question my editor asked, “Can UV light be seen by the naked eye?” I read that the human eye can’t see UV light, but makers of things like UV flashlights add color to the light to make it visible.

Then I wondered, does UV light pick up blood stains? No, but it does pick up other bodily fluids, most notably saliva and semen (remember the notorious 2006 ABC News Report, “The 10 Dirtiest Hotels in the U.S.”?). I bought my own UV flashlight to answer more questions, but I think I’ll leave it home the next time I go to a hotel.

There you have it — just a few of the subjects I’ve researched for The Devil Particle. Researching may seem like a lot of work, but I enjoy it. It not only keeps me learning new things, but it gives me the opportunity to meet interesting people. And as an added bonus — it sparks new ideas for future books! 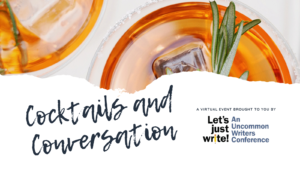 If you’d like to hear more about fictional research, then join me and Samantha Hoffman on Sunday, March 7th at 4:00 p.m. for the Chicago Writers Association’s Cocktails and Conversation. Samantha and I will talk about how to create fictional worlds that are believable, how to conduct research, and how much research is enough. This fun virtual event is free! 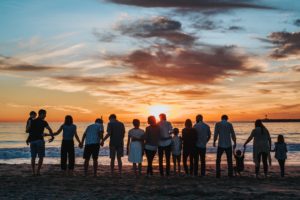 Be sure to check out my blog: Seize the Day – Homeschool!  In the latest edition, “What an Unschooling Community Looks Like”, I share one of my favorite memories of our unschooling years.