Writers Who Predict the Future 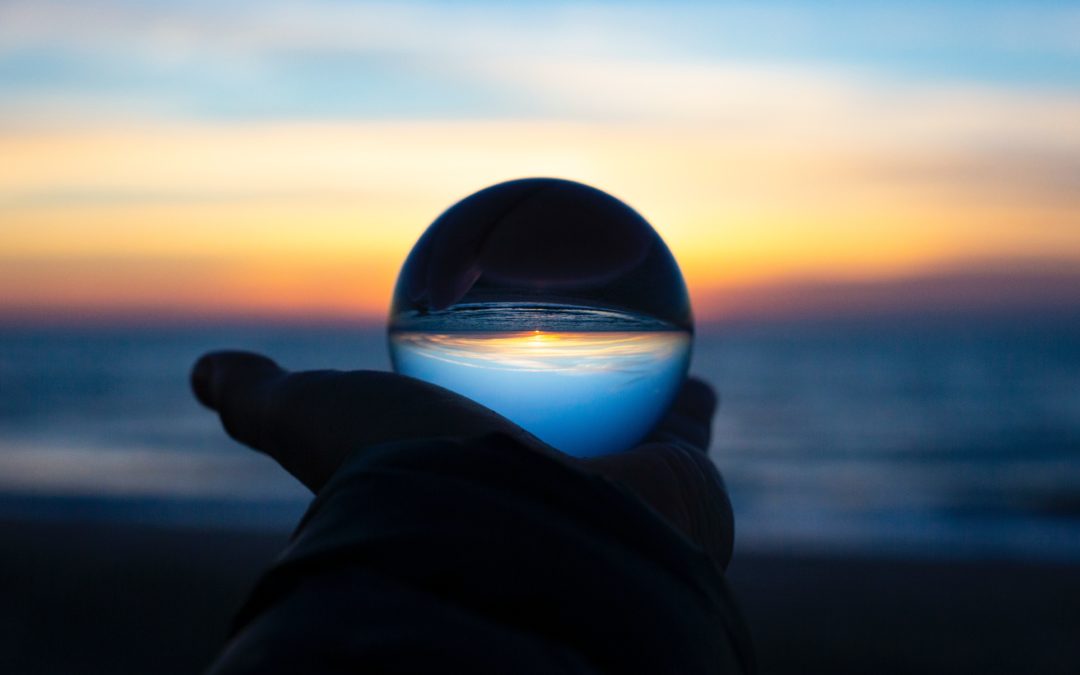 The setting for my novel, The Devil Particle, is a dystopian world where it is illegal for more than 10 people to gather in one place. Knowing we’re social animals, I imagined the  horrors of living in a world like this–no weddings, no funerals, no graduation ceremonies. No baseball or football games, no busy office buildings or department stores, no rock concerts or theatre.

I honestly thought taking away people’s right to assemble would never, ever happen, at least not in this country. And then, suddenly, we were living it.

When the book is released next year, readers will assume I was drawing on experiences from 2020. But now you know, I was prescient. 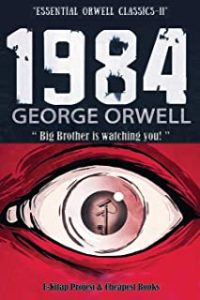 I’m not alone in predicting the future. Many writers have done this. Of course, George Orwell and his novel 1984 come immediately to mind. Those of us with smart phones know Big Brother is watching.

For instance, a friend mentioned she stopped at Target to look at mascaras. She browsed the cosmetic section, didn’t find what she wanted, and left. By the time she got back to her car, there was an advertisement for mascara on her phone.

Sci-fi writers in particular can be pretty good at predicting advancements in technology. For instance, Jules Verne wrote about electric submarines (when electricity was a novelty), lunar modules which could take passengers from the Earth to the moon, holograms, projected newscasts, and videoconferencing.

Verne also wrote a book titled Paris in the Twentieth Century, which was written in 1863 and set in the 1960s. However, it wasn’t published until 1994 because, according to The Vintage News, it was too unbelievable and too pessimistic. It described a society that “is as socially backward as it is technologically advanced.” 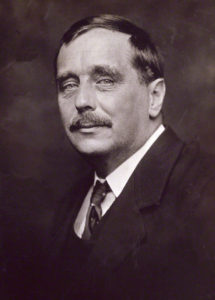 Science fiction writer H.G. Wells, a trained scientist, wrote about nuclear weapons, armored tanks, aircrafts, and bioengineering. He liked to take current scientific knowledge and tweak it. According to the Smithsonian Magazine article, “The Many Futuristic Predictions of H.G. Wells That Came True”, this tweaking is still popular today:

Today’s leading science fiction authors still use this technique while at work shaping the future of tomorrow. In fact, some companies commission “design fiction” to see how innovative ideas might work if they become fact in the future. ‘There is nothing weird about a company doing this—commissioning a story about people using a technology to decide if the technology is worth following through on,” says novelist Cory Doctorow, whose clients have included Disney and Tesco. “It’s like an architect creating a virtual fly-through of a building.’ 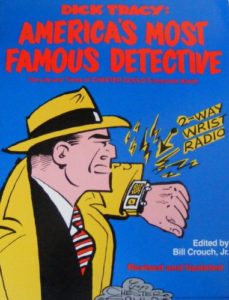 As a fourth grader, I read an article that claimed the wrist radio would be commonplace in the future and I told my classmates about it. They laughed, thinking the idea was ridiculous.

I wonder how many of them now own Apple watches.

And what about the rest of my novel? Will there be more, accurate predictions? In The Devil Particle, scientists discover that humans have agonistons, “devil particles”, which agitate them into committing evil acts. Without devil particles, there would be no evil so, the scientists create a Bellamy Extractor which extracts devil particles from everyone.

Will there be such a discovery and creation in the future? We’ll just have to wait and see, won’t we?

Do you live in Chicago or are you heading there anytime soon? 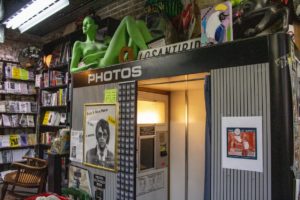 If so, be sure to read Literary Hub Pub’s “How to Spend a Literary Long Weekend in Chicago” which is packed with great places to visit like Quimby’s in Wicker Park, the Poetry Foundation, and the Green Mill Cocktail Lounge. (Thanks, Laurie Scheer, for passing this along!)