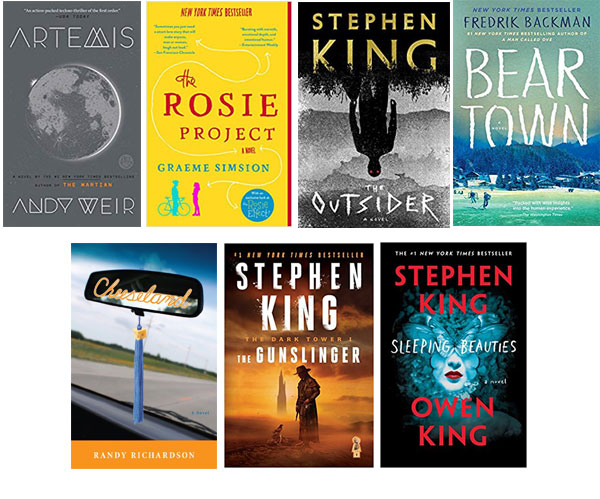 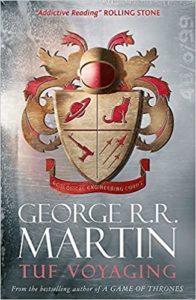 Exciting news — I’ve hired a book cover designer for my Devil Particle Series! His name is Patrick Knowles and his clients include HarperCollins, Little Brown, and Random House. He’s designed covers for George R. R. Martin and Charlaine Harris (author of the Sookie Stackhouse novels which the TV series “True Blood” is based on).

How on Earth did I find him? Through a company called Reedsy.

I did a Google search and was excited when Reedsy’s website popped up because I knew a little bit about them. Years ago, when I was president of the writer’s organization In Print, we invited a representative from Reedsy to talk to us about publishing. I was impressed by him and his company. So, last week when I came across the Reedsy website, I decided to check them out.

I found their website very easy to navigate. They asked me to fill out a form with information about my books (genre, descriptions of the main characters, etc.) and include the designs of other book covers I liked (The Hunger Games, Divergent, Legend, and The Maze Runner). I then browsed through the artists’ bios and portfolios in the Reedsy marketplace.

The saying “Don’t judge a book by its cover” works well for people, but not as well for books. A professional cover can entice readers and sell more books. Have you ever selected a book simply based on it’s beautiful cover or passed one up because it looked dull?

To ascertain whether a professional book cover actually sells more books, Reedsy tried an experiment. They invited four self-published authors to have their covers redesigned by professionals and then they ran a series of ads with both covers.

According to Reedsy, “On average, we saw a 35% increase in the marketability of books with professional covers.” (Click here to read the full article and see the old and new covers). That increase is remarkable. For me, a professional cover is worth the investment. After spending years writing these books, I want to honor them with beautiful covers.

I’ve received lots of compliments on the covers of my first two books, Carpe Diem, Illinois and God on Mayhem Street, which were designed by Little Creek Press.

I’ve been very happy with them and considered hiring Little Creek to do the covers for The Devil Particle Series. But I wanted someone with expertise in designing young adult dystopian novels.

Patrick Knowles has plenty of expertise. I particularly liked his work because his images are powerful and capture the essence of the stories. Here are four of his covers I especially like: 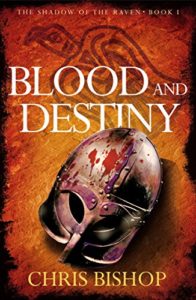 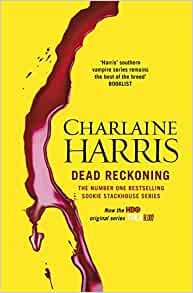 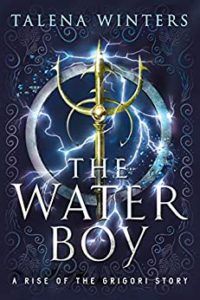 Patrick’s received over 90 positive reviews, many of whom have been so happy with his work, they’ve asked him to design their second and third books. He’s also a master calligrapher, having done the calligraphy for the wedding of Prince William and Kate Middleton and for the christening of their son George. How cool is that?

Next Wednesday, Patrick and I are meeting by Zoom (he lives in Brighton, England) to go over the details. Tentatively, the completion date for the first book’s cover is April 1st.

I’d like to include you in this exciting process! Before I make my final decision, I plan on selecting my top three choices and asking you to vote for your first choice. I’ll keep you posted!

Do have one or two favorite book covers?

Where I’ll be in two weeks — at an in-person writer’s conference!!!

Are you going to the Just Write! Conference? If so, let me know. I’d love to see you there!