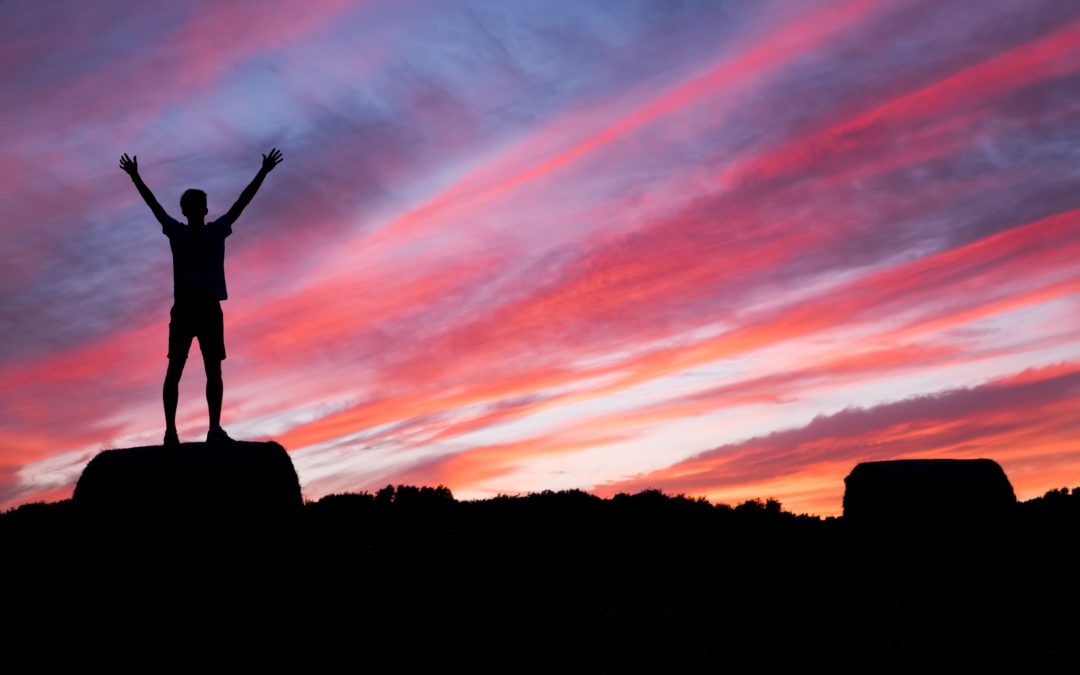 Last week, I finished the first draft of The Renegade, the fourth book in The Devil Particle Series. WOO HOO!! But, while the draft is finished, the book certainly isn’t. The ending doesn’t have the impact I want and the whole manuscript needs a lot of revising. But the good news is, I now have something to work with. 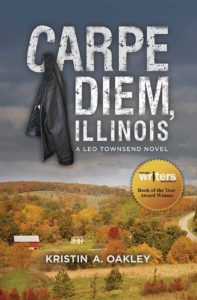 Ten years ago, I finished the rough draft of my first novel — Carpe Diem, Illinois. I’d actually accomplished what 99% of people say they’ll do and never do — I’d written a book. I was ecstatic. When I posted my good news on Facebook, a friend asked, “Where can I buy it?”

I wish it were that easy. It took many more writing workshops, critique groups, re-writes, and edits before I finally published Carpe Diem, Illinois three and a half years later.

As I mentioned in my newsletter on writing a first draft last October, I create first drafts just for myself. No one else reads these very rough stories. Ernest Hemingway once said, “The first draft of anything is shit.” It’s true. The writing is terrible, but then a perfect first effort isn’t the point. 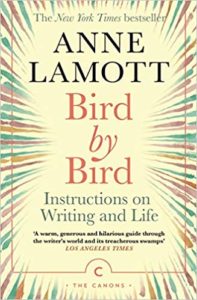 As the American novelist Anne Lamott said in her book Bird-by-Bird, “Almost all good writing begins with terrible first efforts. You need to start somewhere. Start by getting something—anything—down on paper. What I’ve learned to do when I sit down to work on a shitty first draft is to quiet the voices in my head.”

Exactly. Quieting my inner perfectionist frees me to get the bones of the book down. Once I finish the draft and understand the storyline, I might discover that I need an entirely new beginning.

This is why it’s so important for writers to complete the book rather than work on that perfect beginning, a beginning that might never be used. I often tell new writers, “You have to finish the book to know how it begins.” 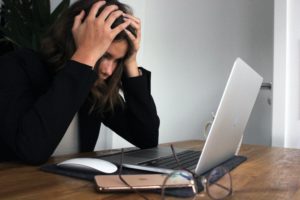 This week, I started work on draft two of The Renegade. While revising, I realized I’d screwed up. I think my exact words were, “Oh shit!”

Without giving too much away, here’s the problem: A secondary character, who’s in all four books, gets injured at the end of book two. She suffers a concussion and a broken leg so severe she need pins to hold it together.

But she’s very involved in books three and four both which take place within days of book two. With everything she’s up to in those books, a busted leg won’t cut it.

And then I also realized that the devil particles had affected two characters a certain way while not affecting others. Readers certainly won’t put up with that glaring mistake.

Thankfully, it’s pretty easy to resolve these issues. After all, I’m the great-and-all-powerful creator — I can just tweak injuries and devil particle effects. When continuity problems like this arise, I’m so glad I didn’t publish the first two books before I completed the whole series. If I had, making these changes would have been impossible.

Okay, now back to revisions and draft two of The Renegade. I’m still hoping to get a decent third draft to my editor Tim Storm before the month’s out. Hopefully, I won’t come across too many more “Oh shit!” moments. 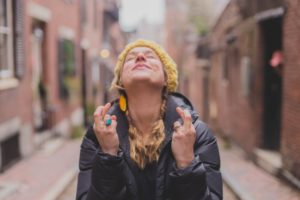 Revisions – I’m plugging away on The Renegade revisions this month.

Volunteering – I’ve re-joined the incredibly talented and ambitious Chicago Writers Association board and am excited to be helping them with their educational programming. 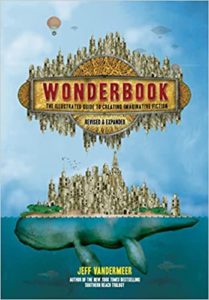 Reading – Based upon Tim Storm’s recommendation, I bought and am reading Wonderbook; The Illustrated Guide to Creating Imaginative Fiction by Jeff Vandermeer. I never thought a book on the craft of writing could be so beautiful and so much fun!