Christmas Book and Game Flood of 2021 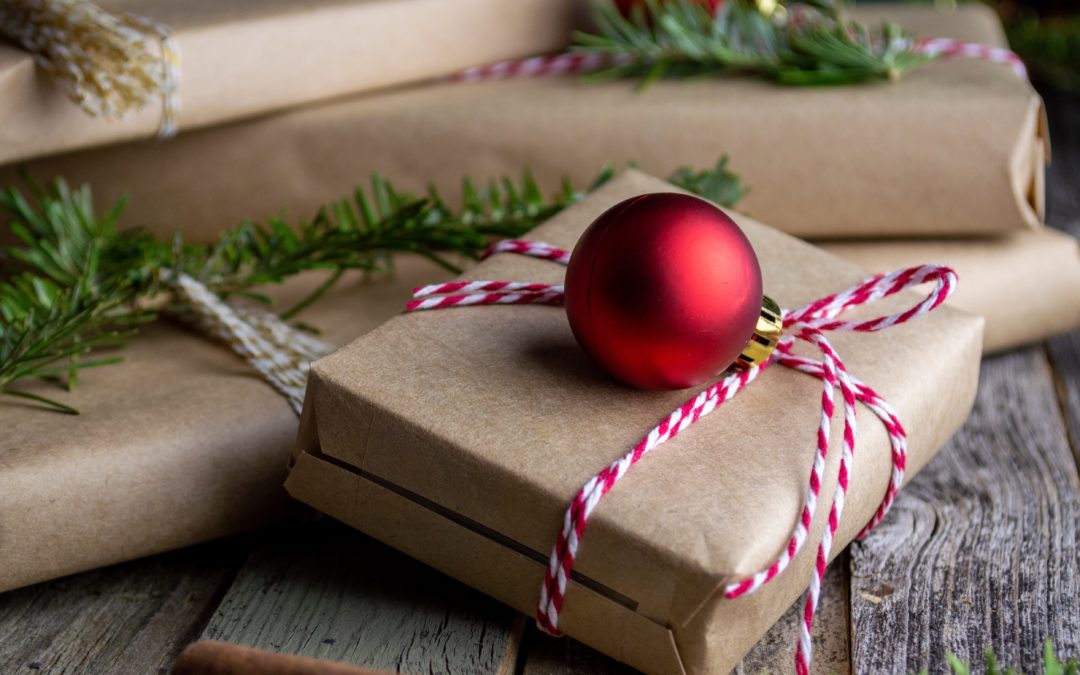 It’s time again to start planning for Jólabókaflóð (Yule Book Flood). What is a Yule Book Flood? It’s a wonderful Icelandic Christmas tradition. On Christmas Eve, Icelanders give each other books and then spend the night reading while eating chocolate or drinking hot cocoa. What could be better?

So, for the fourth year in a row, I’m passing along my recommendations for your own Yule Book Flood. These are books I read (or re-read) this year. I’m including some favorite board games for more family fun.

Project Hail Mary by Andy Weir – a junior high school teacher finds himself on a spaceship and learns that only he can save humanity. I can’t say enough good things about the audio version of this book. Why not listen to it while you knit an ugly Christmas sweater?

(To see more about my views on Andy Weir’s Project Hail Mary and The Martian check out my November 6th, 2021 newsletter.)

Station Eleven, a National Book Award Finalist, by Emily St. John Mandel – this dystopian novel hits a little close to home when a pandemic wipes out most of the human race. But the story is beautifully told, alternating between the time before the pandemic and several years after.

Mandel’s words are poetic and the characters intriguing. I liked her writing so much, I read and enjoyed her book The Glass Hotel and bought Last Night in Montreal.

Find You First by Linwood Barclay – when the wealthy, never-married, childless protagonist discovers he has Huntington’s disease, he decides to search for his nine offspring — products of his sperm donations as a young man. Knowing they have a 50% chance of inheriting Huntington’s, he wants to leave them the bulk of his estate. But one-by-one they disappear.

I had a few issues with the writing (it’s rare when I don’t), but I found it hard to put this book down. Then I discovered I had another one of Barclay’s books, The Accident, and am currently reading that. It’s also hard to put down, which is part of the reason I didn’t get my newsletter out until this morning!

I re-listened to J. K. Rowland’s Harry Potter Series with my adult daughter. This time (probably my fourth or fifth), I listened to it as a writer and gained some valuable insights on weaving secondary characters’ motivations throughout a series. Plus, these books are just good fun.

This year, I read several Stephen King books — Bag of Bones (what are those ghosts up to?), Needful Things (one of the King’s most sinister villains), The Dark Half (about a writer and his evil pseudonym), and, the best of the bunch, Misery.

I’d read Misery 30 years ago and have seen the movie starring Kathy Bates. I remember the movie better than the book, so at times the novel surprised me. Right at the start, the protagonist’s predicament is horrific. I wondered how King could possibly make things worse. He can and he does.

And while I didn’t read — Carpe Diem, Illinois and God on Mayhem Street — this year, I highly recommend them. These award-winning thriller/suspense novels about a Chicago reporter seeking the truth are full of interesting characters, surprising plot twists, and political intrigue.

If you’ve already read these books, please be sure to leave a review. Thank you! 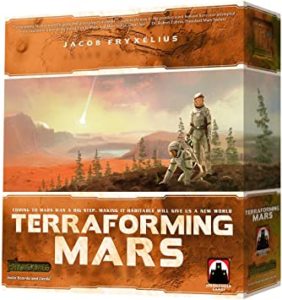 Terraforming Mars – my older daughter and I play this game every chance we get, even though it takes us three to four hours to play it. The goal is to transform Mars into a habitable planet by upping the oxygen level, the temperature, and water content through the use of cards and resources. We play with the expanded versions that include space travel, governing council, and terraforming Venus. 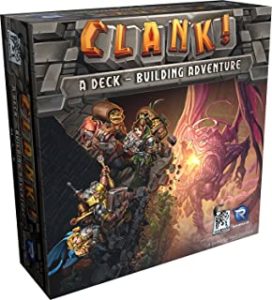 Clank – in this deck-building game, pirates (players) try to steal treasure buried in the basement of a castle. If they’re not careful, they’ll clank their armor which will wake the dragon protecting the treasure.

7 Wonders Duel – a two-player deck building game where players strive to invade their opponent’s capital, achieve a monopoly on a scientific advancement, or build the city with the most victory points. This game is similar to the deck building game Splendor, but is more complex and more fun. 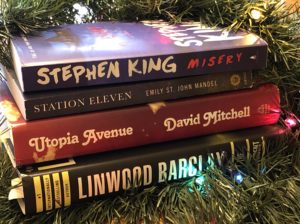