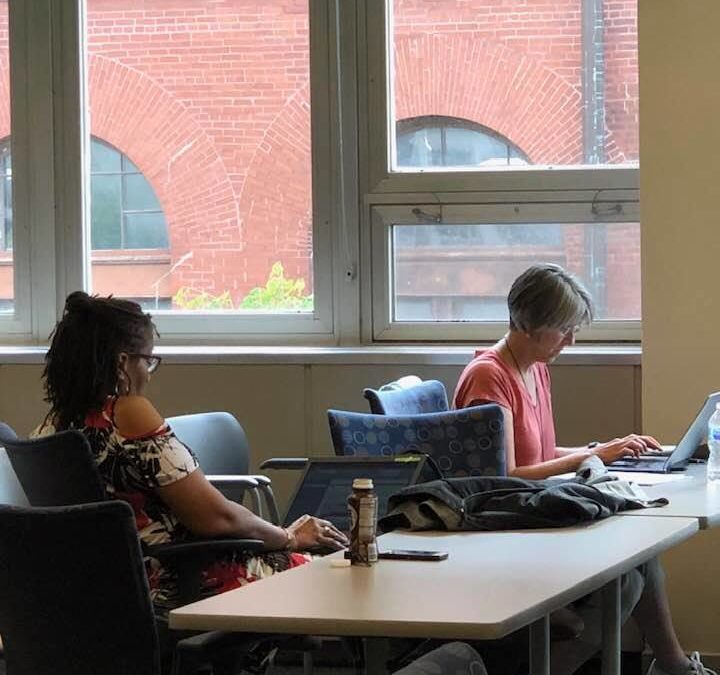 Do you have a passion, something that excites and inspires you? Painting, gardening, tennis, playing a musical instrument, cooking? How often do you get to pursue it? What would it be like if you had six days devoted exclusively to that passion?

From June 17th to the 22nd, I had those six days. I hung out with word nerds at the UW-Madison Division of Continuing Studies’ Write-by-the-Lake (WBTL) Writing Retreat — heaven on Earth for writers. Each morning, we attended a three-hour class on topics such as “Your First Novel: Fast and Finished” and “Writing for Teens (Even If You Aren’t One).” I took Tim Storm’s class, “Engineering Story Structure.” After the morning session, everyone headed to the Memorial Union Terrace for lunch, conversation, and writing (and beer and ice cream). 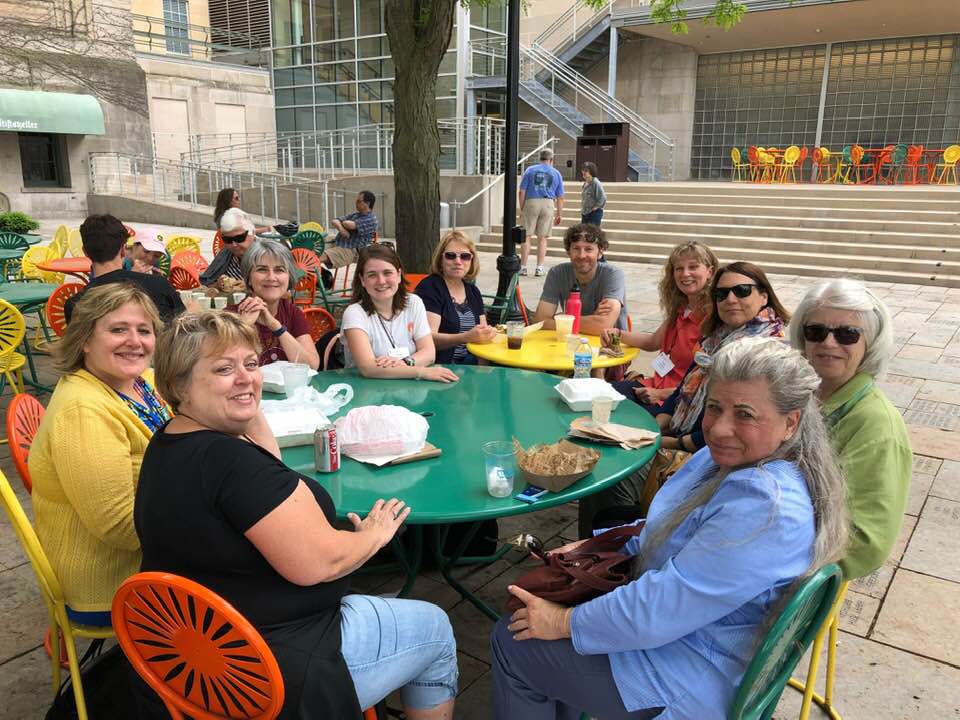 Ten years ago, I attended my first WBTL and worked on the initial draft of Carpe Diem, Illinois in Christine DeSmet’s beginning novel writing course. I discovered that using the town of Carpe Diem as the protagonist didn’t make sense. Instead, I needed a character to navigate the controversial topic of unschooling. That’s when I promoted secondary character, Leo Townsend, to hero of the story and the Leo Townsend Series was born. 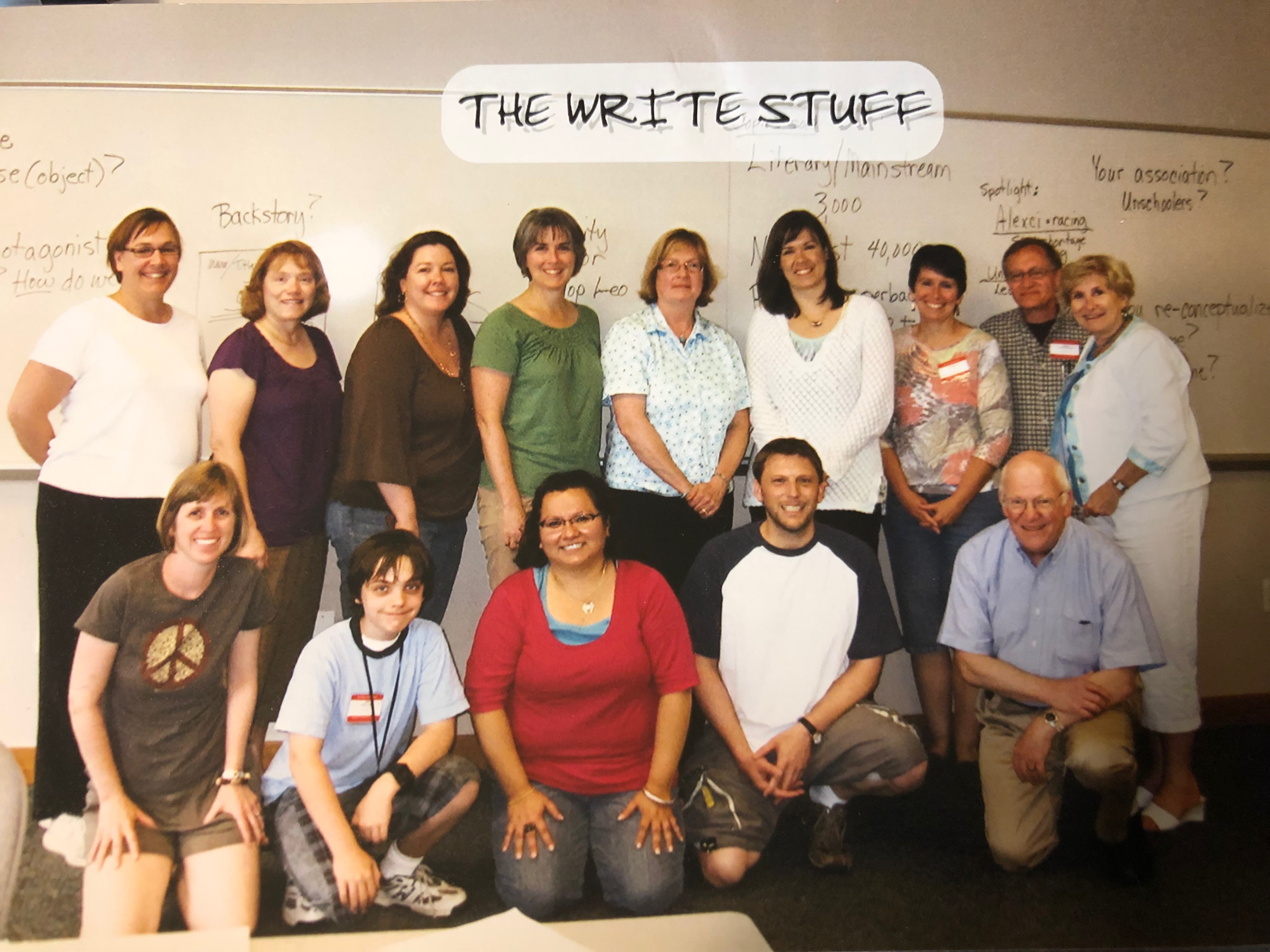 Two of my classmates from that first workshop, Mary Beth Maas and Shannon Anderson, joined me at Write-by-the-Lake this year so we toasted our 10-year reunion at the Edgewater. 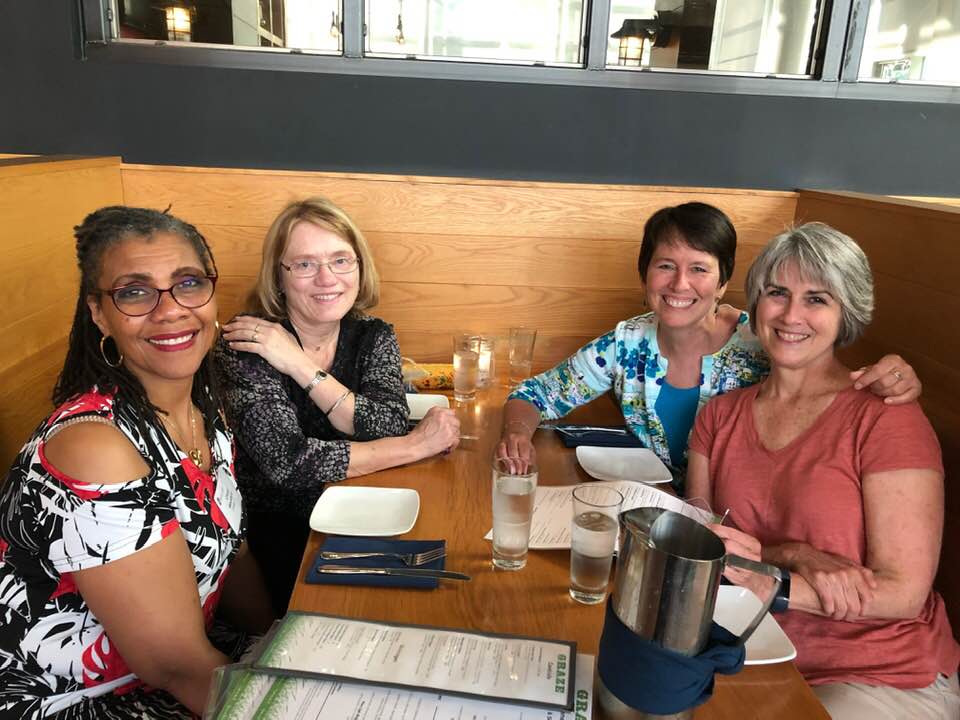 Cheryl, Mary Beth, Shannon, and me

Shannon and Author Cheryl Woodson stayed with me for the week. We had deep literary discussions while completing our homework. For one assignment, we had to write the synopsis, character change, character’s value shift, and turning point in each of three scenes. I pulled up a chapter of Gaige Devlin (the second book in my young adult Devil Particle Trilogy) which I  assumed was one scene. Then I realized I didn’t know what a scene was. The three of us debated this for more than an hour (definitely word nerds) and then opened a much-needed bottle of wine. 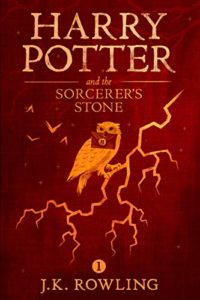 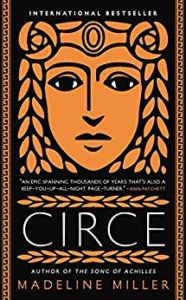 Throughout the week, we dissected the structure of Harry Potter and the Sorcerer’s Stone by J. K. Rowling and Circe by Madeline Miller. This led to three breakthroughs for me on Gaige Devlin and now I know how the book should end.

In addition to the breakthroughs, I had an ah-ha moment. I knew the beginning of a book establishes the character’s world (the stasis) and hooks the reader. In Gaige Devlin, I wasn’t sure what that hook might be. Was my unusual dystopian world enough? Nope. Then Tim described the hook as a problem in the character’s world and the light bulb went off. 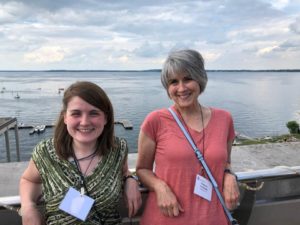 Abby Morrison and Shannon on the roof of the Pyle Center

Thursday afternoon, I emceed WBTL’s Open Mic. Twenty-five writers had two minutes to read their stories or poems in front of a very supportive audience. There were a few gasps, some tears, and a lot of laughter. Afterward, we went to the roof of the Pyle Center to enjoy appetizers, drinks, and live music.

It was an amazing week of pursuing my passion. I hope you get the opportunity to pursue your passion, too! 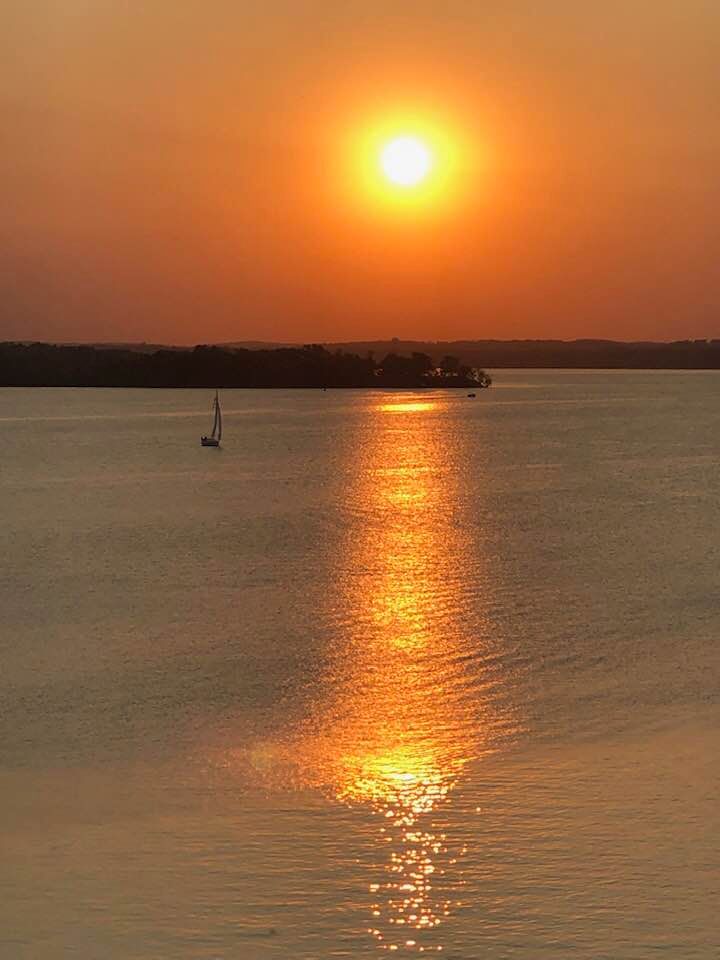 Where I’ll be this July: 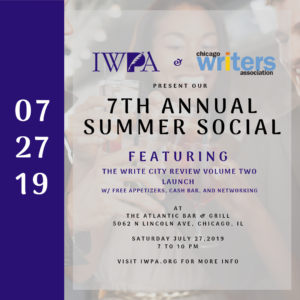 7th Annual Chicago Writers Association and IWPA Summer Social – Saturday, July 27th, 7:00 p.m. – 10:00 p.m., the Atlantic Bar & Grill, 5062 North Lincoln Avenue, Chicago. This event is free and open to the public. There will be free appetizers and a cash bar. We’re also celebrating the launch of The Write City Review Volume Two (I’m the managing editor). Writers featured in the review will be on hand to read their work.