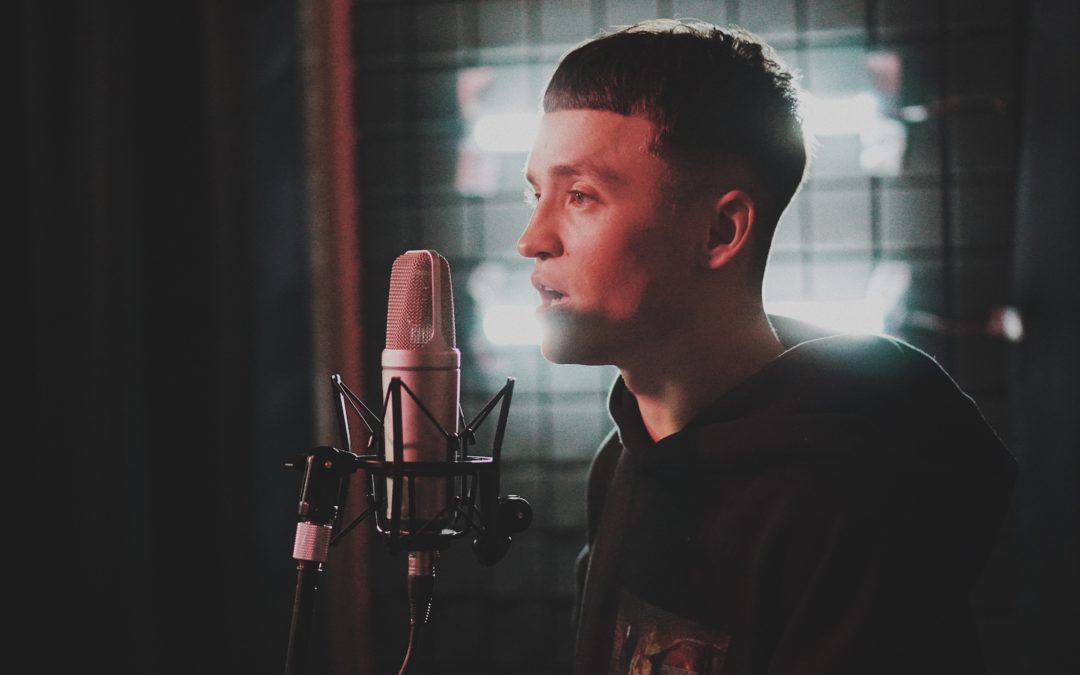 I’m revising Gaige Devlin, book three of the Devil Particle quadrilogy, and have realized the voice is all wrong. Books one and two are told from Paul Salvage’s first person point of view. Book three is in Gaige’s point of view. These two teenagers couldn’t be any more different, and yet I’ve written them exactly the same. They have the same voice. 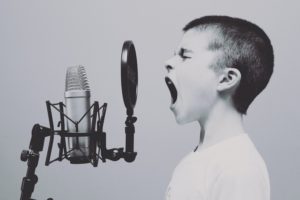 When writers talk about “voice” they’re referring to the personality of the narrator. This includes the words the narrator chooses, if they use slang or proper language, if they have a sense of humor or are serious, what they find interesting and important, and even the punctuation they use.

For instance, here are two examples of very different voices:

People do not give it credence that a fourteen-year-old girl could leave home and go off in the wintertime to avenge her father’s blood but it did not seem so strange then, although I will say it did not happen every day. – True Grit by Charles Portis

Dean hurries past the Phoenix Theatre, dodges a blind man in dark glasses, steps onto Charing Cross Road to overtake a slow-moving woman and pram, leaps a grimy puddle, and swerves into Denmark Street where he skids on a sheet of black ice. His feet fly up. He’s in the air long enough to see the gutter and sky swap places and to think, This’ll bloody hurt, before the pavement slams his ribs, kneecap, and ankle. It bloody hurts. – Utopia Avenue by David Mitchell

Creating different voices isn’t an easy thing to do. Writers get used to a certain style of writing and I’m no exception. How do I change that style? How do I create a new voice?

While struggling to distinguish Gaige’s voice from Paul’s, I remembered when Actor Rob Doyle performing Carpe Diem, Illinois and God on Mayhem Street for the audio book productions. 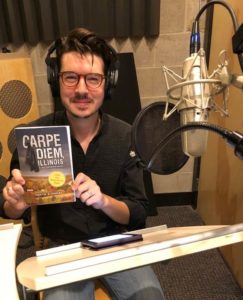 Rob created over 40 voices for God on Mayhem Street and over 70 for Carpe Diem, Illinois. I remember sitting on the couch in the engineer’s room while listening to him perform Leo’s voice (a 37-year-old man), Tali’s voice (a fifteen-year-old girl), and John’s voice (a 67-year-old man) in one scene. I looked through the window into the soundproof booth wondering how many people were in there. It was all just Rob. Each character was a role for him to play.

Okay, so if I think of the characters in my books as roles to play, as characters on the big screen, or even better, as real people I’ve met and gotten to know really well, will that help me find their voice?

Paul and Gaige are both 17, but age is the only thing they have in common. Paul has book smarts and he’s calm, thoughtful, and shrewd. Gaige has people smarts and is excitable, impetuous, and wounded.

At the beginning of Gaige Devlin, I’d written about a man and woman dodging past Gaige into a local restaurant. Originally, I wrote:

As they open the door, a blast of cold air raises goosebumps on my damp, brown arms. Then the door shuts in the air conditioning and the stifling heat is back.

And then I realized this is how Paul would describe the scene. Get into Gaige’s head, listen to his voice, I told myself, and wrote:

As the couple opens the restaurant door, I’m hit with a blast of cold air. My damp arms go all goose-pimply. Then the door shuts in the air conditioning and I’m back to sweating like a pig.

It’s a subtle difference, but as I change the language throughout this draft, I’ll get a better feel for Gaige and his voice and, hopefully, so will the reader.

If you’d like to hear Rob’s fantastic voices, pick up the audio versions of 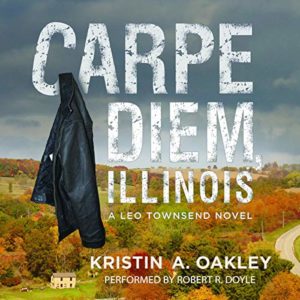 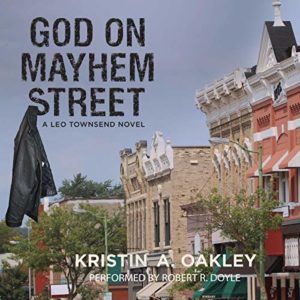 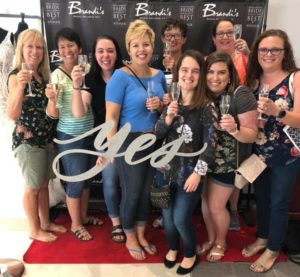 The Chicago Writers Association’ s Cocktails and Conversation with Samantha Hoffman, Tim Storm, and me – Our discussion about what an editor does, the best time to hire an editor, what it’s like working with an editor, and so much more has been recorded. Click here to listen.