Why I Decided to Unschool My Children 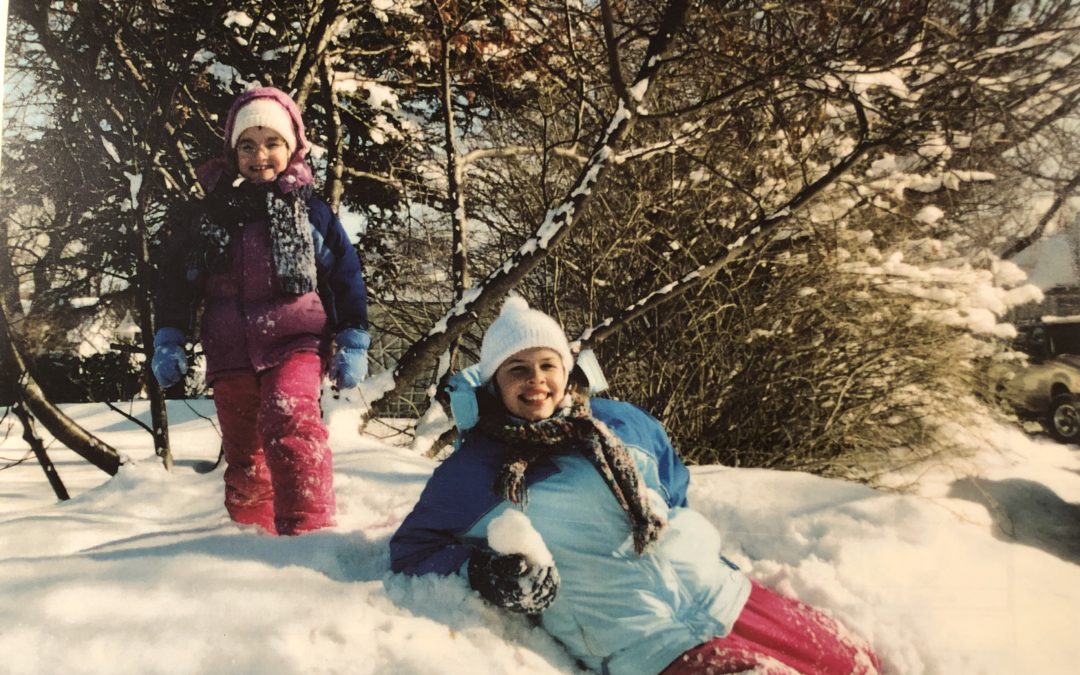 People often ask me why I decided to unschool my children. The honest, simple answer? I didn’t want them to spend their days in a constant state of boredom.

My public schooling – the good times

I was an above-average student throughout public school. I got along well with my peers and was even a teacher’s pet a time or two. Growing up in the Philadelphia area, I learned American history by visiting battlefields and even took a weekend trip with my seventh-grade class to Williamsburg. I developed a love of Shakespeare mostly from my parents but also from my sixth-grade teacher who instead of requiring us to read Hamlet had us perform it. English teachers throughout my schooling recognized my talent for writing and nurtured it.

My public schooling – the boredom

But those bursts of enjoyable learning were rare. Mostly, I remember being bored. I’d spend hours of every weekday for twelve years doodling in my notebook (I got really good at drawing pictures of my hand), passing notes to friends, staring out the window, and trying everything I could not to fall asleep. One teacher wouldn’t allow us to prop our sleepy heads on our hands. That class was torture.

Still, I’d always assumed my daughters would go to public school. Homeschooling to me was just a replica of school at home and that was not something I wanted to do. I wasn’t interested in having an authoritarian teacher relationship with my children.

Then I came across Nancy Wallace’s book Better Than School: One Family’s Declaration of Independence.

Nancy’s book was written and published in the early 1980s when homeschooling was illegal in many states, including her home state of New Hampshire. Nancy’s son was a precocious reader who brought his chapter book to school. When the first-grade teacher started the reading lesson, he would quietly read his book, holding it under the table so as not to disturb anyone. When the teacher discovered he was reading, not only did she take his book away, she tied his hands to the desk. Needless-to-say, Nancy pulled him out of school that day.

In Better Than School, Nancy described how her children determined their own education and how they learned as a family. I thought, now there’s something we could do.

Nancy also became good friends with John Holt, the founding father of the unschooling movement, and referred to him throughout the book. I read all of John’s books and after that was convinced–unschooling was for us.

I realized that my daughter’s days could be spent on exploration and self-discovery, not stuck behind desks trying to absorb meaningless facts and figures. When the world is open to children to explore in the way and manner they decide, learning becomes exciting. 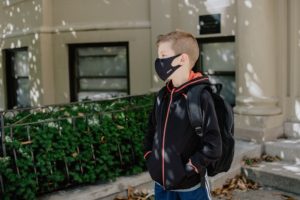 Twenty-six years ago when we started unschooling, public school children actually attended schools–schools without facemasks, plastic dividers, and metal detectors at the doors. Today, most children aren’t even attending school in person. I can’t begin to imagine what today’s public school children are going through, isolated from their peers and teachers, staring at a screen for hours at a time.

Now, more than ever, it seems that children need unschooling. Learning should take all forms, whether it’s baking, reading Harry Potter, playing a musical instrument, building a snow fort, beating their big sister at chess, or teaching their little brother how to tie his shoes. Children need to be able to freely explore their interests and not be tied to their desks, staring at a screen. Children need to be set free. 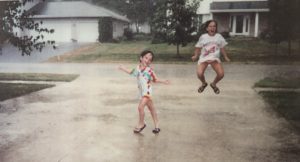 * Fun fact — the character John Holden in my novels Carpe Diem, Illinois and God on Mayhem Street is a mixture of John Holt and John Taylor Gatto (author of many books on public schooling including Weapons of Mass Instruction: A Schoolteacher’s Journey Through the Dark World of Compulsory Schooling).