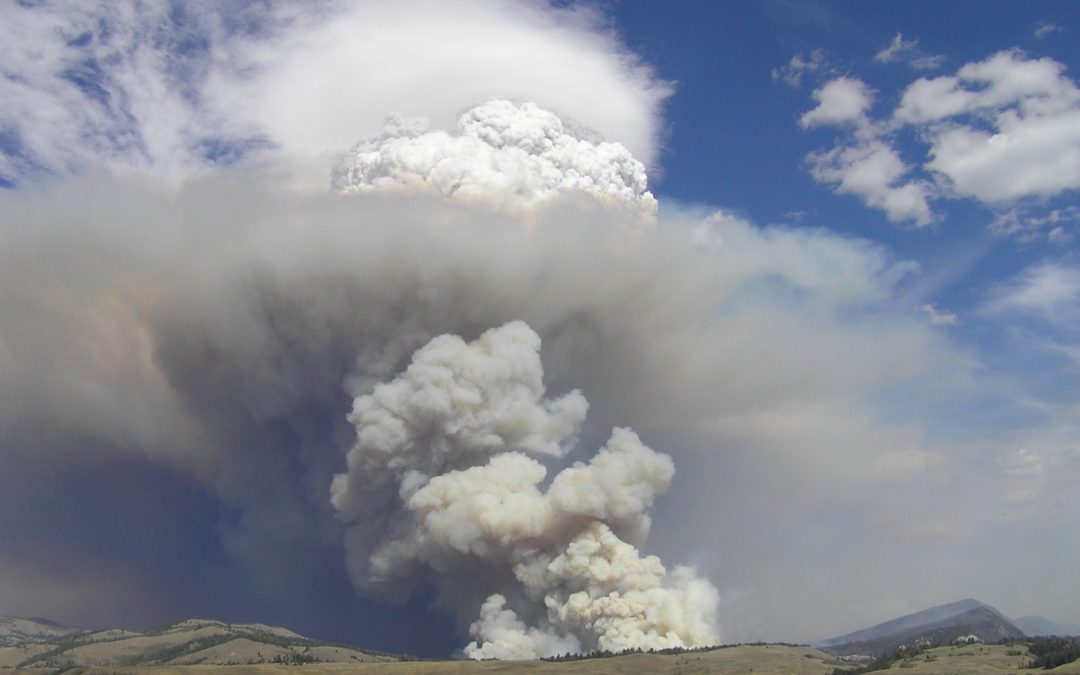 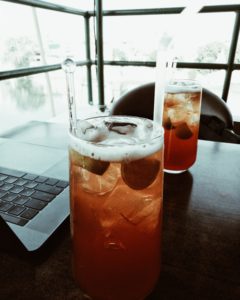 Where on Earth do I get ideas for my stories? From dreams? Fairy dust? Alcohol? No . . . not exactly.

Sometimes I use my idea generator. I call it my “If I Were Supreme Ruler of the World, What Would I Do?” scenario. It’s similar to what Stephen King calls the “what if?” question. For instance, “What if, at birth, every baby received exactly 80 healthy years to live?”

Taking this idea a step further, “And what if everyone could change the total number of years they have?” If a character is a good samaritan and improves the lives of others, she might get 85 or 90 years. And if the villain murders, rapes, or maims people, he loses years proportionate to the harm he’s caused (a murderer would die alongside his victim, for instance). A few years ago, I mentioned this idea to someone at a book signing and he suggested I call it Karma Roulette. Great title. 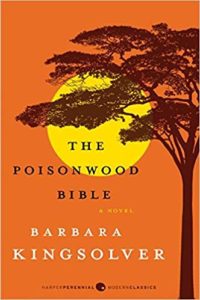 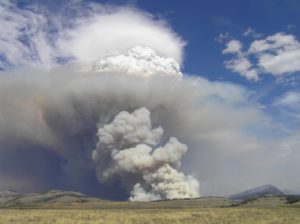 A tool many writers use to create ideas is the writing prompt. Years ago, I belonged to In Print’s Prompt Club. Each month we had to write flash fiction stories of 1,000 words or less based upon a prompt. One month we were to select a photograph and write about it. I picked an image of the atomic bomb mushroom cloud and was amazed at the story I wrote. That short story has evolved into my current project, the three-book Devil Particle Trilogy.

Sadly, the professional writing organization In Print and the Prompt Club are no longer in existence, but if you’re a writer looking for prompts, check out r.r. campbell’s writing prompt generator.

Periodically I’ll get an idea through divine intervention. I’ll witness something which immediately triggers a premise for a story. This happened to me recently.

I was in Target waiting for my daughter Jessica. Jessica is a beautiful twenty-four-year-old who stands at all of four feet eleven inches tall and weighs in just north of one hundred pounds. She also works at Target to support her costume design career. An idea occurred to me when I was waiting near Target’s front doors for her while she clocked out for the day.

I glanced in the direction of the office to see a woman with Jessica’s build walking toward me. I didn’t think anything about it at first, but when she came directly at me, inspiration hit. The woman veered off at the last second, but I thought, What if she says, “Hi, Mom. I’m ready to go.”?

The thought was so strong that I actually shuddered. What if that had actually happened? Of course, I’d tell the woman she was mistaken. She’d look at me as if I’d lost my mind. I’d panic and search the store in vain for Jessica, while the fake/imitation/alien Jessica would tell me to settle down. Would I call the police? Would they think I was crazy? There are so many ways this story could unfold. I’m looking forward to writing it to see where it takes me.

Elizabeth Gilbert, the author of Eat, Pray, Love, claims in her book Big Magic that ideas float around until they find a creative person. If that person doesn’t develop the idea, it will migrate to the next creative soul. Elizabeth claims this happened when she neglected an Amazon jungle idea and discovered that her friend, Ann Patchett, used the idea in her book State of Wonder. Elizabeth had never mentioned her idea to anyone, not even Ann.

I wonder — if I don’t develop my karma roulette story, will I see it in the bookstore written by one of my author friends?

New writers are often afraid that they’ll have only one good idea, only one good book in them. When I first started out I was afraid of that, too. But I’ve discovered that the more I write, the more my head explodes with ideas. It’s one of the best things about being a writer. No fairy dust or alcohol necessary.

Where I’ll be this fall:

New Glarus Book Expo – TOMORROW! Sunday, September 1st, 10:00 a.m. – 3:30 p.m., on the grounds of the Swiss United Church of Christ and right next to Art in the Park, 18 4th Avenue, New Glarus, WI. I’ll join many other local authors at this wonderful fundraiser for the church. We’ll be available to discuss our writing and sign books. Hope to see you there!